LEWISVILLE, Texas, September, 2017 – In an effort to meet stricter codes regarding insulation, without sacrificing aesthetics, a new classroom structure at Mohawk College in Ontario was constructed using insulated metal panels (IMPs) from Metl-Span.

Centrum at Mohawk College’s Stoney Creek Campus is a two-story, 12,314-square-foot facility where multiple trades can collaborate and physically work together, focused on installing and maintaining cutting-edge renewable and sustainable resource materials, including solar and wind energy. The facility features a 2,551-square-foot classroom theater. Mohawk annually serves 2,400 apprenticeship students and is one of the largest trainers of apprentices in Ontario.

“It was the first time we’ve specified Metl-Span, but it was an easy decision because some adjacent buildings on campus used the same product,” says Dave Hacking, P.E. at Lanhack Consultants Inc. of Hamilton, Ont., “The panels have held up great on the other buildings, so it made sense to use them again.”

In addition to maintaining a consistent look on campus, Hacking says the insulated metal panels were specified to help meet Ontario R-value requirements.

“We’ve done a lot of projects like this,” says Richard Groom, general manager at Igloo Installations Inc. of Cambridge, Ont. “This was our first opportunity to work with Metl-Span products at Mohawk College, but I believe that these kind of ambient buildings, with new code regulations concerning insulation, offer a growth area for insulated metal panels."

Reid & DeLeye Contractors of Courtland, Ont., served as the general contractor on the project, completed in January 2017. 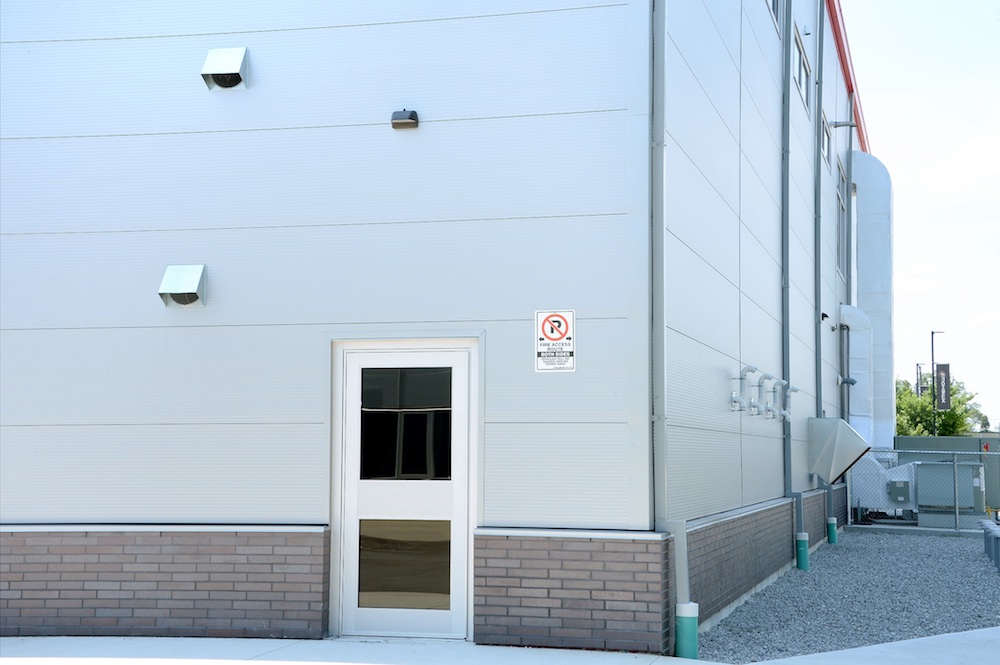 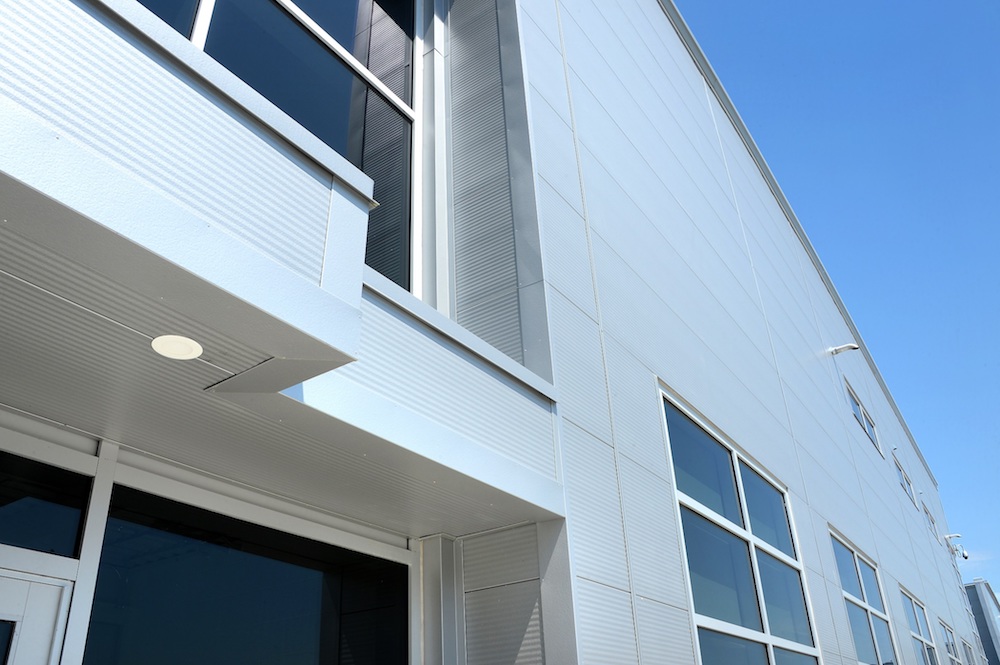